Striving to Sustain and Protect our Local Culture and Traditions.

We offer unique experiences for travelers looking to get away from busy cities and tourist attractions in favor of simple local communities where traditional culture blends naturally into modern life.

Our goal is to offer more unique and memorable experiences for visitors who want to go beyond the typical tourist destinations. We also strive to do this carefully and respectfully to sustain and protect our local culture and traditions.

As members of the local community, our guides lead tours, but also act as interpreters and local experts to help overcome the language and culture barriers that visitors may experience when exploring such communities on their own. We hope to help facilitate interaction, build connections, and give visitors a wonderful, memorable experience!

Lake Biwa, or Biwako (琵琶湖), is among the world’s oldest freshwater lakes and is Japan’s largest. Located in Shiga, just north of Kyoto, the lake is essential to the region’s abundant ecosystem and is at the heart of the local farming communities, reflected in a unique yet modest local culture.

Historical routes around Lake Biwa also include the famous “Nakasendo” road, as well as a junction point between this historic route and another northbound route, which resulted in a major JR and bullet train station in Maibara City despite the small local population. Maibara is also home base for Biwako Backroads, and the station offers a great starting point for our tours exploring the surrounding Hikone, Maibara, and Nagahama areas of Northern Lake Biwa.

Modern life now relies on newer and larger routes here, but our tours explore the smaller, less traveled historic routes which are still serving the local communities and bridging the gap between past and present. 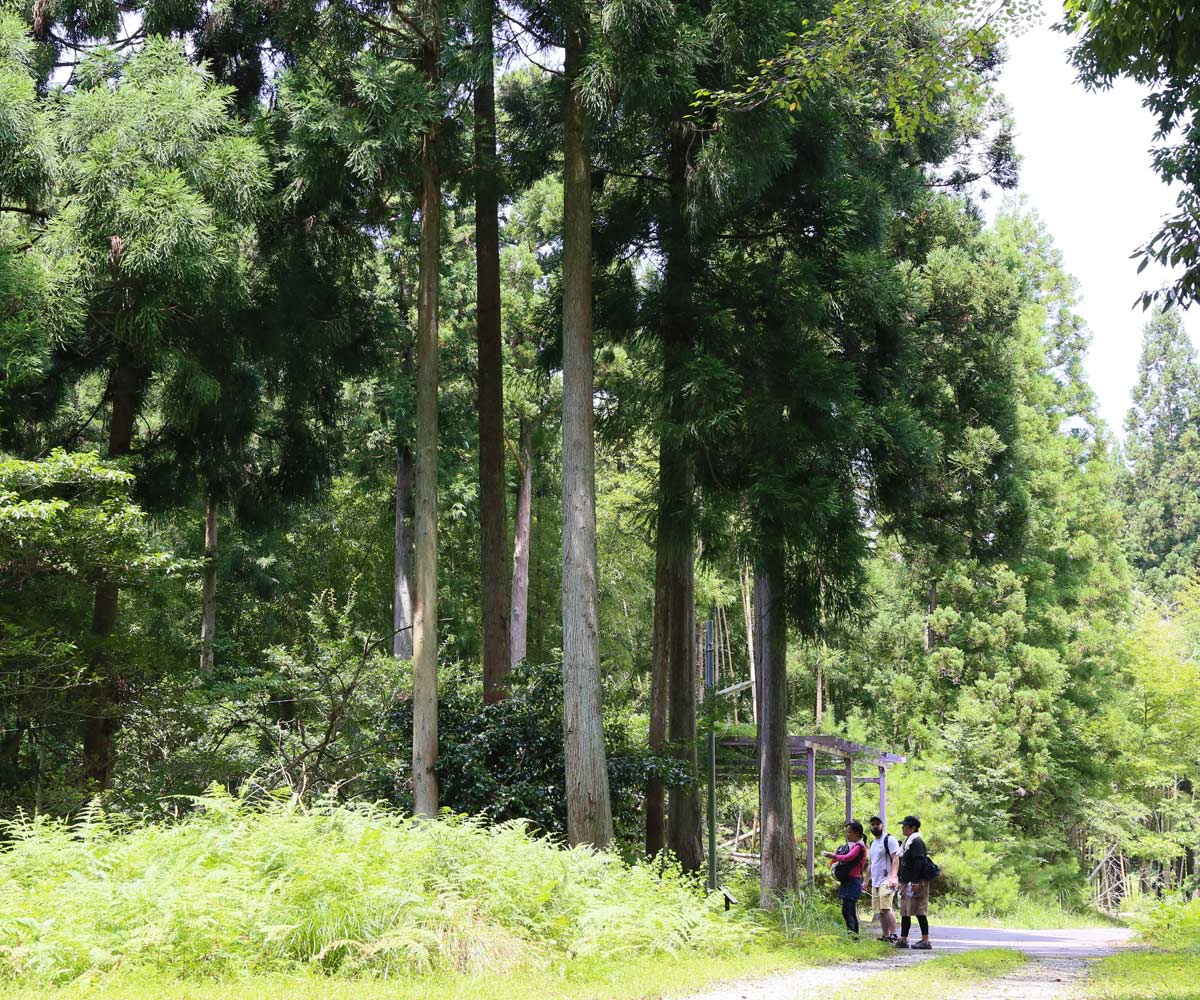 While not strictly nature tours, the natural environment has long been central to rural Japanese life, especially around Lake Biwa. So our tours all include some aspects of outdoors, nature, and how local communities have historically relied on natural resources while carefully keeping a sustainable balance of community and nature. Of course our hiking and cycling courses focus even more on the local ecosystem too! 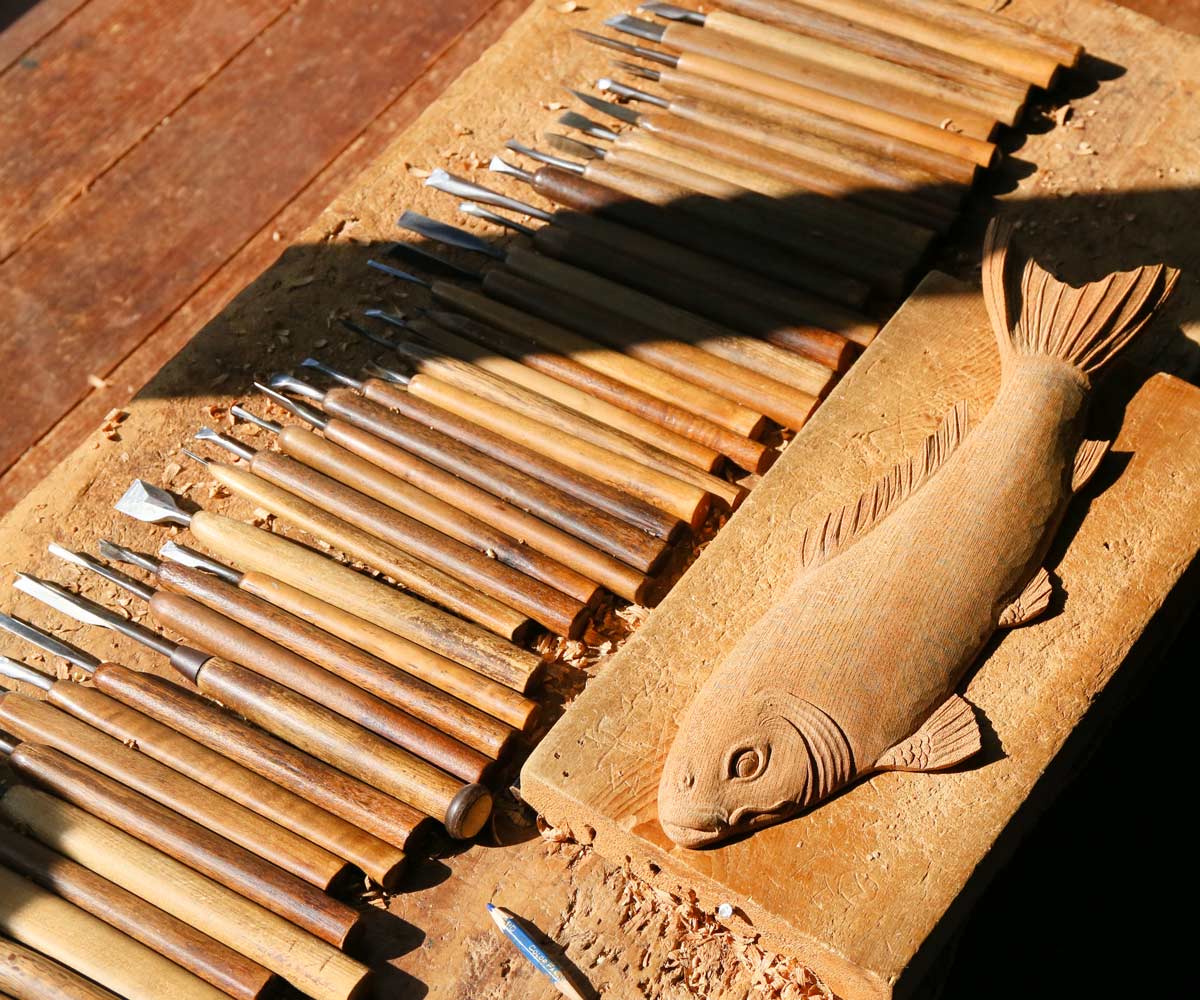 One of our main goals is sharing local culture, not only for the benefit of our guests, but also to help sustain and preserve our traditions. Local crafts, trades, and traditions are rapidly disappearing due to globalized mass production, but also due to Japan’s aging population issues. The older generations are eager to pass down local traditions, but face many challenges, and rely on support networks of government, business, and community to keep our culture alive. 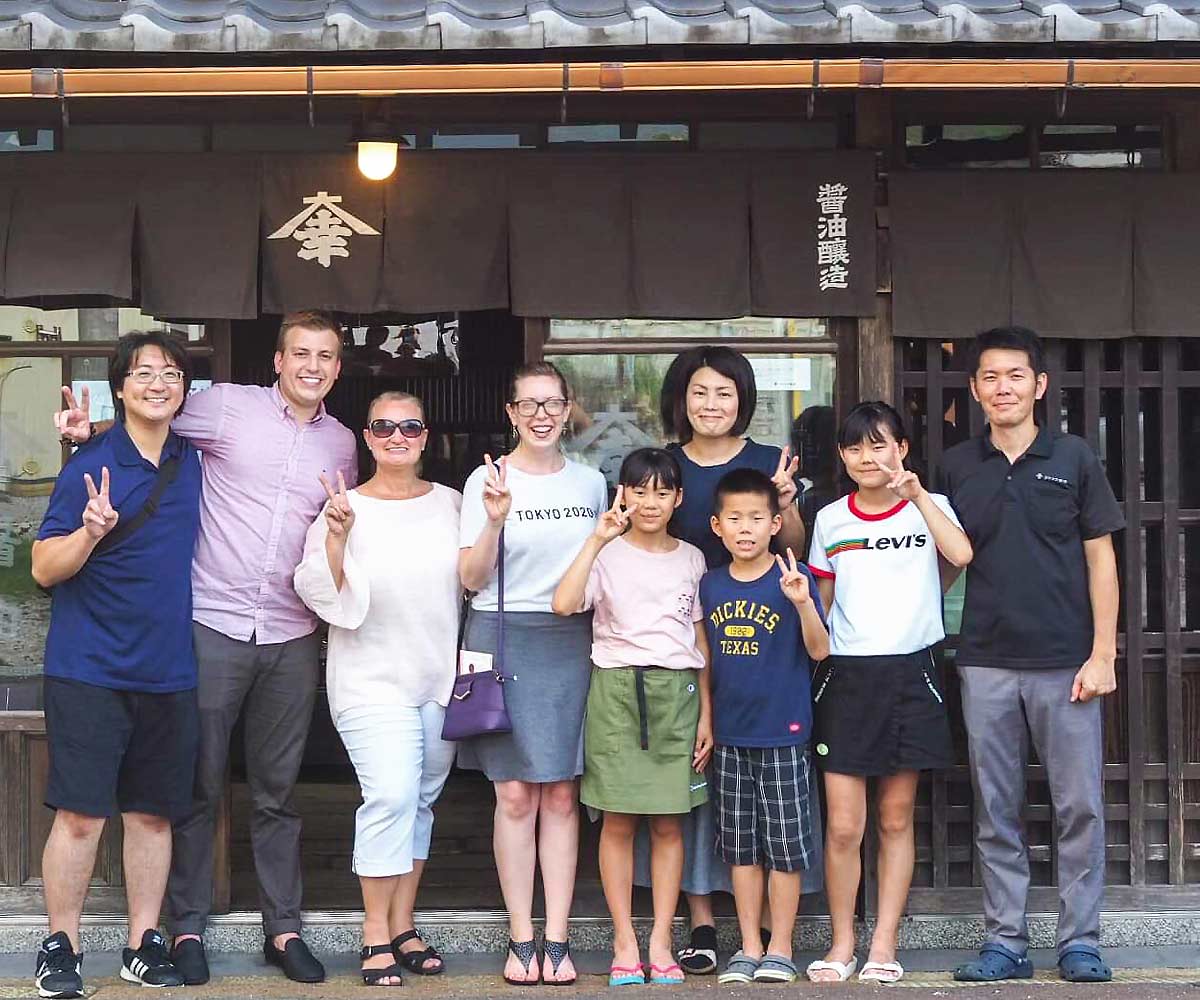 Our goal for guests is a natural immersion into local life and culture. More and more travelers now seek meaningful connections and experiences that are lacking in older style guided tours. For a memorable and immersive experience, we rely on professional guides who are also local residents, familiar with the area, and are fluent in both Japanese and English. They guide with a casual, friendly, and flexible approach, and translate to help you talk freely and directly with local community members who we meet along the tours. We hope you enjoy making friends and memories here in Shiga.